The Function of a Dysfunctional Senior Leadership Team

How does a dysfunctional senior leadership team function? This question may sound oxymoronic – but let me tell you how this works.

Dysfunction creates content for a team’s narrative, providing a context for heroic acts and an ecosystem where exclusive subgroups or individuals can claim their uniqueness and differentiation. It fosters dependency on the leader and increases the value of his/her emotional currency across the team and the organization. It also encourages centralization of power in the leader and those whom he or she favors; creating a climate of overt and covert competition with winners and losers. It sets the perfect stage for a Greek tragedy – the script full of pain, frustration, anger, disappointment and skepticism –

a script which contains protagonists, victims, and rich supporting roles. The dysfunctional dynamics of a team changes the overarching purpose of its members where they lose perspective of the goals of the organization and become wrapped up in their own play.

Dysfunction gives legitimacy to how team members structure their time and how they play out their roles.

They have meeting after meeting, conference call after conference call, and bring in outside counsel to address their poor organizational performance. They introduce experts to present the organization with lessons on how to become better leaders, how to increase an employee’s engagement, how to address employee retention, and how to improve customer satisfaction. They go off-site to discuss long term strategies, sales forecasts, financial planning, and many other issues in order to fill and structure their time while maintaining their dysfunction and proving the success of this Greek tragedy. As it keeps playing day after day, year after year, over and over again, the actors (or team members as they call themselves) lose interest, get burned out, become cynical, quit, or get fired – and new players are brought in as replacements. At times the actors switch roles, but the play is the same. The scariest part is that after you witness this play several times or actually “live it” for long time, it gets normalized or becomes a comedy much like, “The Rocky Horror Picture Show.” This dysfunction can become embedded in the organization’s culture and a central part of its mythology – not unlike the dysfunctional family of Gods and Goddesses who all lived on Mount Olympus.

Do Organizations Really Believe in Empowerment? 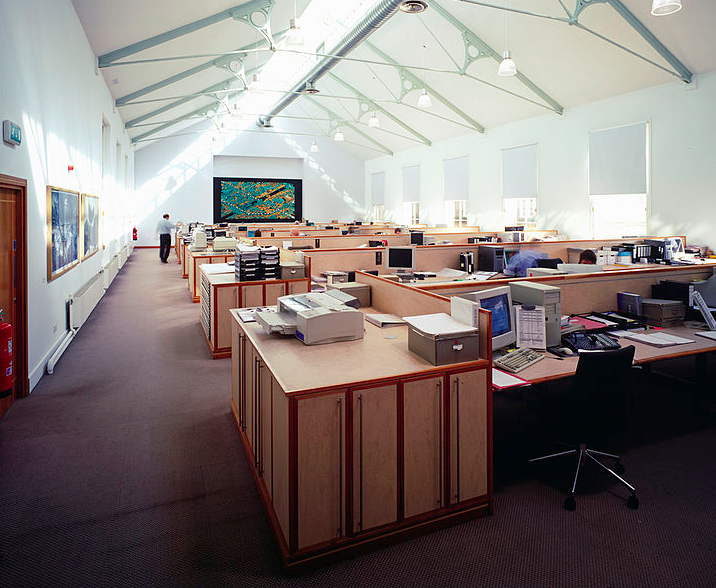 The truth is that most organizations still maintain a pretty hierarchical culture. It’s a culture where there is a lot of nepotism. It’s not necessarily a negative thing, it’s just reality. It’s who do I know, who do I like, who do I trust? That is the person who is brought in or who is promoted. But on the other hand, they create this image of empowerment and a culture of valuing their people. END_OF_DOCUMENT_TOKEN_TO_BE_REPLACED 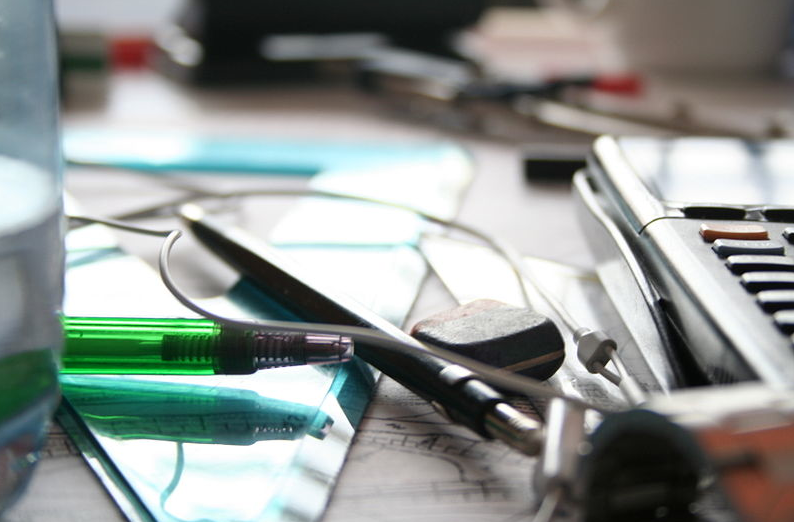 Yahoo CEO Marissa Mayer recently announced to her employees that they could no longer telecommute. According to Mayer, the move was intended to increase productivity and strengthen company culture.

Unfortunately, I don’t believe that this strategy is sustainable long-term.   Increasing productivity is all about establishing the ideal situation for your employees.  Mayer is trying to convey a message of consistency and ideally this will foster company culture.  However, given our society’s values and the technology available, it will be difficult to make this work.

In an ideal situation working from the office does increase productivity.  But realistically, it’s a different world now, both culturally and technologically.  These days, employees expect a strong work/life balance and they want to be closer to their families.  Technology makes it easy to work remotely, and given these factors, it’s almost impossible to require employees to work solely from the office. END_OF_DOCUMENT_TOKEN_TO_BE_REPLACED

One of the most important skills a manager can possess is the ability to ensure the success of those working for him or her.  To be successful, employees must be empowered.  Unfortunately, empowerment is one of the most overused and misunderstood terms, but it is very simple and can be broken down into four key elements.

Information
Employees must be provided with the information necessary to do what they need to do. This includes contextual information as well as specific knowledge about their job.

Tools & Resources
In this case, tools could mean many things, like equipment, materials, a computer, knowledge, or the skills needed to do the job. Employees need to be trained with the right set of skills for the job.

Authority
Authority is the ability to exercise influence. Employees need to have the authority and the correlated responsibility to do what they need to do.

Accountability
At the end of the day, employees need to be held accountable for the results they produce. END_OF_DOCUMENT_TOKEN_TO_BE_REPLACED

The Economy is Creating Anxiety for Workers

According to the United States Department of Labor, Americans, today, are more concerned about job security than they are about the nation’s security, war on terror, healthcare, or education. Our sense of well-being is anchored in the ability to perform a job that enables us to provide for our families and ourselves; a job that we can depend on. At the beginning of the current economic crisis, the Bureau of Labor Statistics announced that 10 million Americans were unemployed, 2.6 million jobs were lost in 2008 alone, and the first quarter of 2009 was expected to be much worse.  We look at the situation now and see that some of the forecasts held true as we entered into what has been called the worst economic recession since the Great Depression. These shocking statistics are also quoted in the Wall Street Journal, The Economist, and Business Week.

Layoffs are a natural response for employers as they struggle to sustain in the face of this heightened recession. Many people have lost trust in the institutions that are supposed to provide a healthy level of stability and certainty in our lives—our government, our banks, and the companies we work for. We are living in an anxious world, as employers and employees. Unfortunately, sustained levels of anxiety make it harder for people to concentrate and process information, significantly hindering job performance. Anxiety is also infectious, particularly in the workplace, where one employee’s feelings of job insecurity can escalate to collective hysteria. END_OF_DOCUMENT_TOKEN_TO_BE_REPLACED